Solvay is one of the leaders in the global chemical industry, was founded in 1863 by the Belgian Ernest Solvay. Since 1881, the company operates in Russia.

LLC “Volga-himpromservis” is the official distributor of the company Solvay.

Sumitomo Corporation is one of the largest Japanese keiretsu. It was established in 1630. The chemical business of the company was founded in 1913.

Now “Sumitomo chemical” is one of the world’s largest chemical companies with a staff of about 29 000 people and is present in 66 countries around the world. 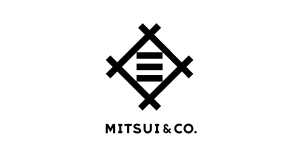 Inc. Mitsui & Co is one of the largest Japanese keiretsu. It was founded in 1876. It’s principal activities are: energy, machine building, metallurgy, chemical products. 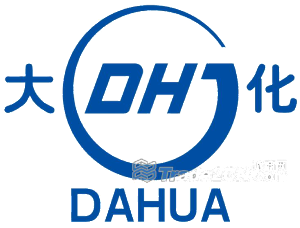 “Sibur Holding” – the largest Russian petrochemical holding. The company was established in 1995.

“Sibur” recycles more than half of Russian associated gas, it produces more than a quarter of all liquefied petroleum gases in Russia, from 30 to 49% of the different types of synthetic rubber, a sixth of the total Russian polyethylene and a considerable part of other petrochemical products.

The total number of people employed in the enterprises of the holding – more than 25 thousand people working at 26 manufacturing sites. 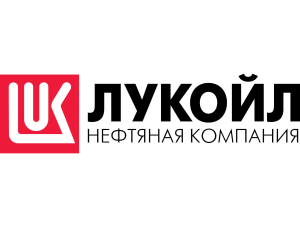 Lukoil is implementing its projects for the extraction and processing of oil in 12 countries. It accounts for about 16% of total Russian oil production and refining.

Lukoil – is one of the leading Russian petrochemical complex with an annual capacity of petrochemical products production of 700 000 tonnes. 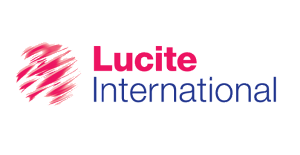 Lucite was founded in 1930. Now Lucite world leader in the development, design and production of substances, materials and products based on acrylates.

The company Lucite has 14 production sites and 22 plants. 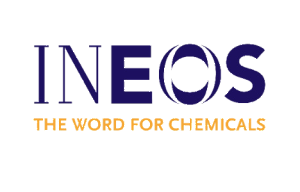 The company Ineos – one of the largest chemical companies in the world, was founded in 1890 in the UK. 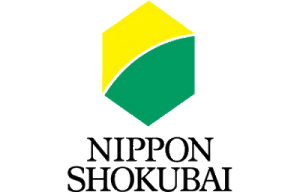 And about 40 customers in Russia and abroad who have chosen us as their long-term partner.